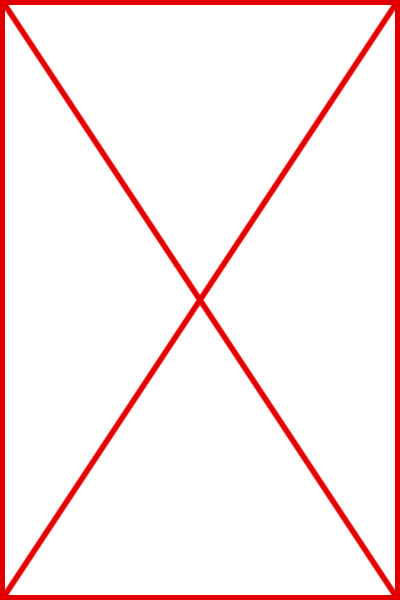 Age: 25
Gender: Male
Company/Sculpt:
​ Doll Family H Lingfeng
Resin colour: Normal Yellow
Size: SD
Story genre: Fantasy
Bio: Lirio was born in a small borders village often marauded by travelling bandits and slavers — he was himself a product of one of those raids.  From an early age he learned to take cover when the warnings came that
they were passing by; as he grew older
he became one of the scouts
that alerted the village to the presence of
raiding parties.

When he was 14, a small party passed by that went undetected by another scout.  Lirio was caught
along with two others and locked into tiny barred vehicles in preparation
for travel and sale.

His chance to escape came only a night later when one of the men
, drunk and clutching a bottle, burst into his cell to announce that although the leader had designated Lirio off limits, he was determined
to break him in as a somewhat questionable favour to his future owner.  He threw down the bottle as he grabbed for Lirio and started tearing
at his clothes; in terror, Lirio seized a shard of broken glass and rammed it into the raider's neck.

Half naked and spattered with blood, Lirio crept from his cell, then ran across the fields without the first idea of where he was going.  When morning came
he found himself far from both the camp and his village; having lived a distant life as he'd grown up, painfully aware of the circumstances of his birth, he decided simply
to keep moving onwards instead.

​He came to the city with only the clothes he'd been able to steal and living on whatever food or drink he could beg for.  With no home and no one to turn to, he took jobs couriering
objects to and fro
, hired by other couriers who didn't want to deal with the difficulty or occasional risk of death.

Which was how he came to the attention of Alsen, the head of one of the Twelve Organisations and Orders of the city.
Initially seeing Lirio as a potential spy, he arranged for three of his men to deal with him while he watched from his office window.  Instead he found himself impressed as Lirio ducked, dodged and fought back until all three men were stunned
on the ground and Lirio only suffered grazes and bruises.

Taking Lirio under his wing, he trained him instead to become an assassin like himself, something Lirio took to like he was born to it.  It took only a few short years for him to become a fully fledged killer for Alsen's Organisation and graduating from a tiny box room to his own small house as a payment for jobs well done.

It was while Lirio was on an assignment scoping out a small coastal town, the local mayor having asked for a corrupt political rival to be dispatched
, that he first met Ais.  The first time Lirio saw him, stripped to his waist in the summer sunshine and laughing with friends, he found himself struck dumb and suddenly incredibly
shy.  He didn't think the tall, handsome blond noticed him, although he saw him several other times while doing his initial assessment and felt the same gut-wrenching lurch in his chest every time.

When he returned after a week, this time to perform the hit, the blond came over and introduced himself.  Despite that Lirio was man
who spent most of his life trying not to be spotted
while doing his job, Ais had seen him immediately and announced that he was introducing himself now before Lirio could vanish again.

It didn't take long for them to form a relationship.

A short time after Lirio had completed his job, Ais followed him to the city to continue the relationship.  Six months after they started dating
, Ais moved in with him.

Their relationship is happy, only marred by the time Ais took the opportunity to work
in the same Organisation as Lirio and almost got the both of them killed, an event which also lead to the death of Alsen — not that Ais would argue that was a bad thing.

They now live in a small terraced house in the fishing village Ais grew up in, the kind of
happy life Lirio never expected to lead.  And he is happy, even if he'd expected he would have run away by now.  But after the events of the previous year, he's still waiting for the other shoe to drop.  Now, between sightings of a woman who should be dead and visits from the mysterious thirteenth Order from the city, he's afraid it might do just that... 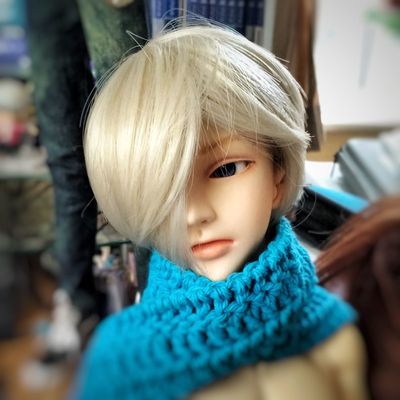