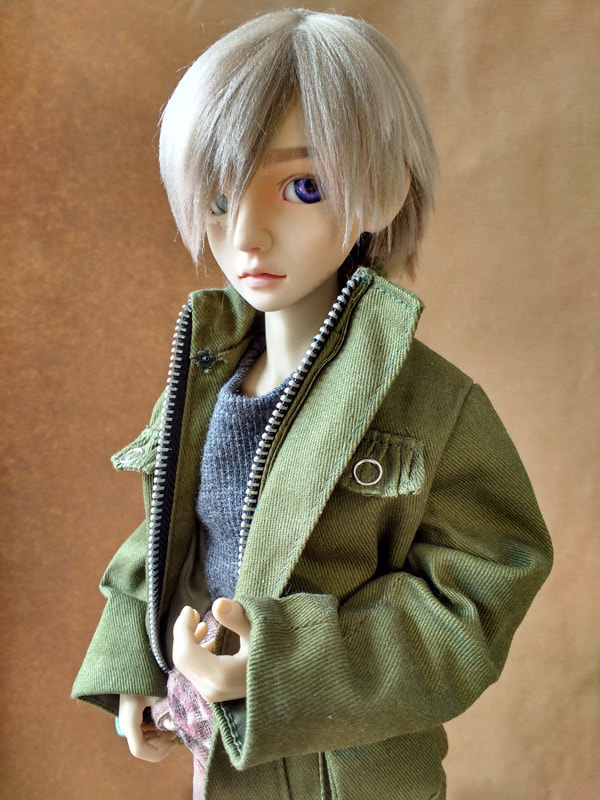 Age: Mid- to late-twenties
Gender: Male
Company/Sculpt:​ Resinsoul An
Resin colour: Coffee / Light Tan
Size: MSD
Story genre:​ Sci-fi
Bio: Born and raised under the name of 'Marka,' the eldest of three children, on a planet known mainly for its frequent sandstorms, unpleasantly hot climate and vivid nightlife in cities he was always cautioned never to enter, he knew that life would hold few thrills for him.  Descended from the original settlers — people lured with the promise of a new life, only to find themselves victims of a corporation looking for genetic experimentation 'volunteers' — he was always taught that he should avoid strangers and steer well clear of metropolitan areas: his distinctive purple eyes were too much of a giveaway of his heritage and might cause all the wrong people to come looking for them again.  His family moved with caravans of similar descendants, shunning strangers and civilisation and existing on the very edge of survival.

It wasn't a life that thrilled the young boy.  At night he passed the time by staring at the splash of stars above, at all the worlds scattered beyond that he would never see, and wished he was anywhere but there.

At twelve, everything changed.  A chance incident overhearing an incendiary conversation between the caravan leader and a stranger, and his subsequent revealing of that secret, lead to the cruellest of punishments: for 'spying' on a senior, his right eye was torn from his face.

His parents, aghast, took him in secret to the outskirts of a city where the less-than-legal surgeons, biotechs and cybernetic specialists worked and paid all the money they'd been able to gather — some of it from the caravan senior's tent — to have the appalling wreckage of his face reconstructed.  It wasn't a pretty job, full of white reconstructive tissue, but it functioned: Paradigm could open and close his eye, and move the placeholder orb replacing his eyeball as if it was real ... but he couldn't see a thing through it.  Their funds would never extend to a fully-functioning biotic replacement.

The damage was done though, not just on the boy's face but in his family.  They were forced to slip away from their caravan and find a new group; he had to wear a patch he was never permitted to remove to cover his eye and lie that he'd lost it through an accident.  At the age of 14 'Marka' escaped under the cover of darkness and headed for one of the cities he'd been so strongly warned against.

Through a certain degree of cunning and hard work he renamed himself 'Paradigm' and managed to be fitted with an identification chip, which then allowed him to take a job with a nominally-legal shuttle repair firm.  He had a natural aptitude with ships, and a quick and inquisitive mind that meant little was beyond his grasp.  Before long he discovered that not only did he have a phenomenal natural talent for ship mechanics, but a love for it of with a depth he'd never felt before — but with only one functioning eye he would never be allowed to pilot one.

It was almost inevitable that, at the age of 18, he dug the chip from his palm again and stole one of the ships his employers had been working on.

When they found it, several weeks and a star system later, it was in better condition than when Paradigm had stolen it.  Paradigm himself was long gone, in another stolen ship.

It's a quiet existence out in the stars, one Paradigm infinitely prefers to the bustle of cities or the quiet, insular nature of his childhood circumstances; if only people weren't so damn possessive of their crafts.  It doesn't take long before a sudden ditching on one of the Garden planets leads to an unexpectedly longer stay than Paradigm likes, and when the Mayor of the Five Worlds arrives in his insultingly beautiful new ship, it's a chance he can't resist.

Even if he later wishes, so very much, that he had.

Because now the Agency are onto him and have dispatched Kse Alesandrej, one of their most ruthlessly efficient Agents, to retrieve him.  At any cost.  And if evading her wasn't bad enough, there's a stranger going by the name of Maxim who knows far more about Paradigm than Paradigm would like, including the lack of identification chip ... and will help him clear his name from his crimes — both real and the spuriously-added ones Maxim planted to ensure Paradigm's help — in return for his assistance in retrieving the Architect of Light, a mysterious mechanism Maxim wants, and has an idea of the whereabouts of, but can't physically reach himself.

Oh, and there's a single-minded Android after him and Kse, and it'll stop at nothing to find both the Architect and Maxim ... even if that means torturing Paradigm slowly until he tells it everything it wants to know. 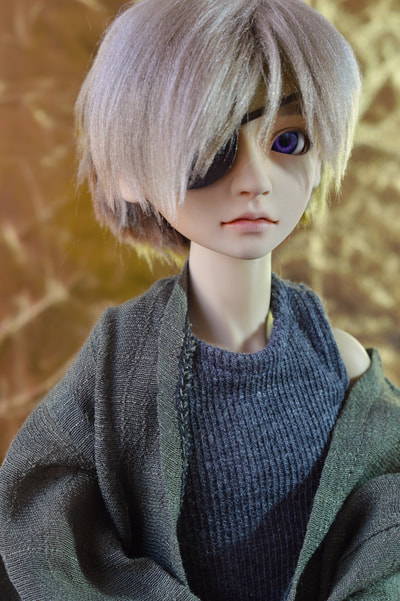 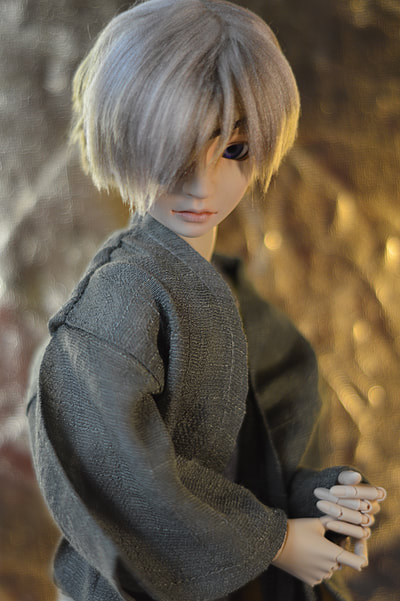 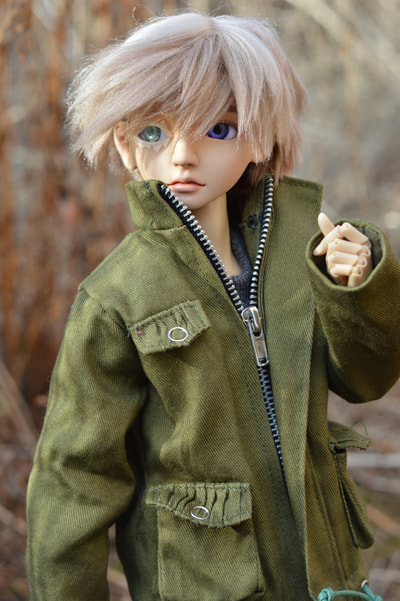