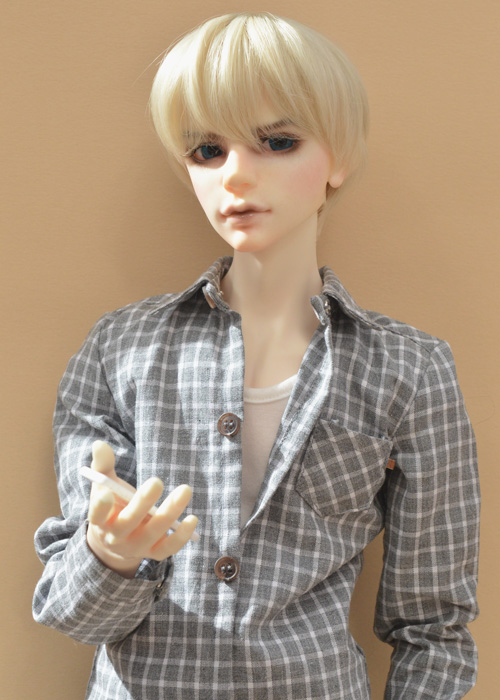 Unlike many honey-tongues, however, Scott is unwilling to use his power in any situation outside of the call of duty.  Many honey-tongues have a poor reputation for ordering others to do their duties and tasks while they live an easy life, and the Academy historically appear slow to pick up on this when students manipulate others in this manner.  A direct result of this was that Scott's tenure at the Academy was one dogged by suspicion and resentment from other students, who did not want to become too well acquainted with him lest he use his Skill without their knowledge.

Showing an early aptitude with technology, possibly due to the fact he could work with it without fear of manipulating it, intentionally or otherwise, when Scott graduated he was placed into a department dealing with agent oversight.

It didn't take him long to realise that his new coworkers, all older than him, were not only as suspicious of honey-tongues as his fellow students had been, but were less than scrupulous in their work.  He struggled on for years, isolated and alone as his moral compass wouldn't allow him to act in the way they did and trying hard to ignore the bullying and insults that came his way, until two things happened: his relationship with a ljusalfa male came to light among the team, and the team subsequently harassed the ljusalfa until he couldn't take it any more, broke off his relationship with Scott and moved away.  This was, according to his manager, for the best as ljusalfa could be trusted even less than Scott; Scott's opinions and feelings meant less than nothing.

It was the final straw for Scott, who proceeded to blow the whistle on their corrupt practices.  The team were taken into confinement and Scott, for his own protection--and, he was sure, as a punishment for bringing to light something he was convinced his superiors already knew about--was moved half the country away, into a new Investigations team still being formed.

He just didn't expect it to be all so difficult.  His new supervisor is a man almost as terrifyingly callous as his former supervisor and whose face turns purple with rage on a regular basis, the team leader is an electrokinetecist who keeps trying so hard to be friendly he's at a loss with how to deal with her, and the third squad member — well, Scott can't help but notice how attractive he is, even as Tay yells, punches walls and storms off to the gym on a regular basis.  The man is clearly a liability, and worse, equally clearly shares so many of his coworkers' mistrust of honey-tongues; the thinly-veiled accusations in his file make worrying reading; Scott should want to run a mile from him.

So why does he wonder what it'd be like to get to know him better instead? 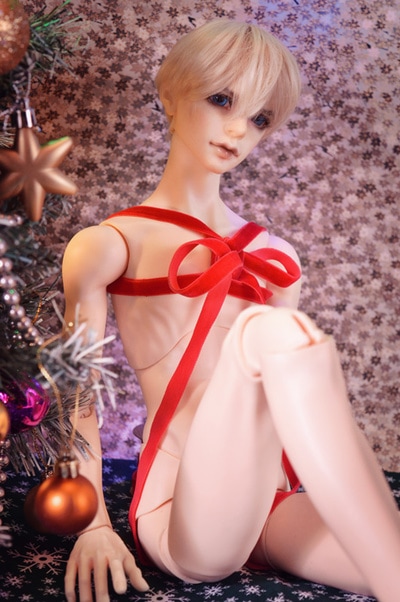 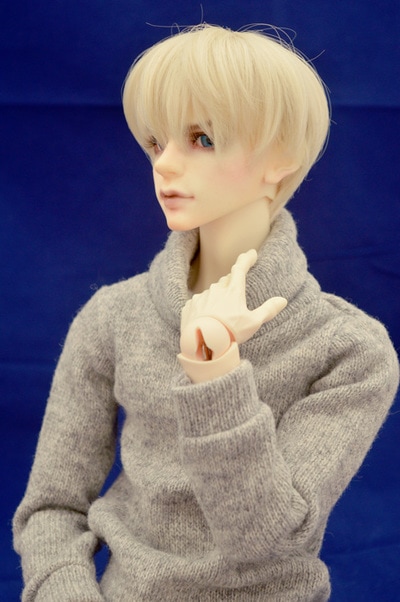 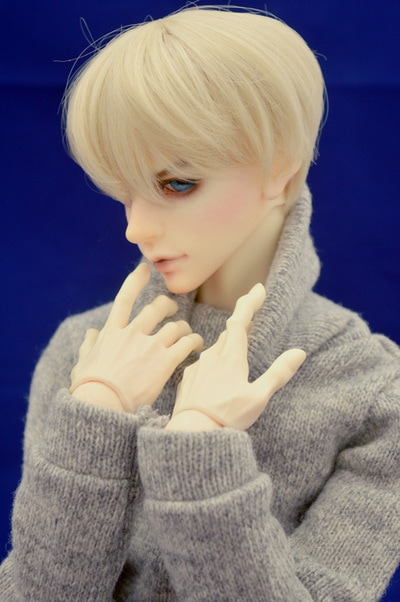 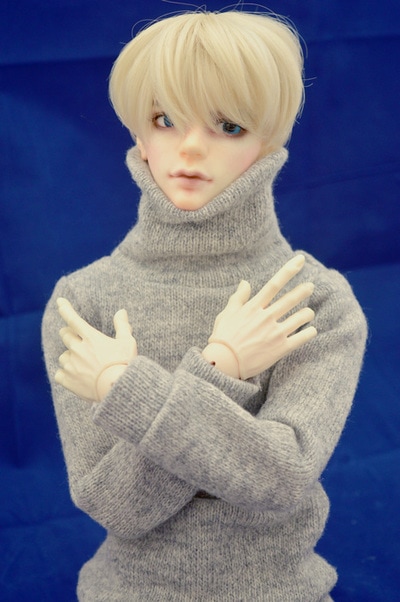 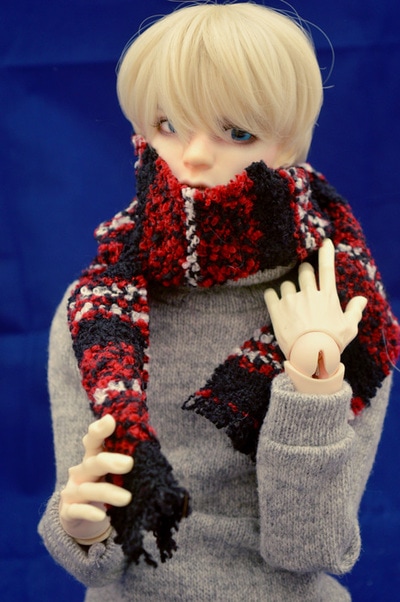 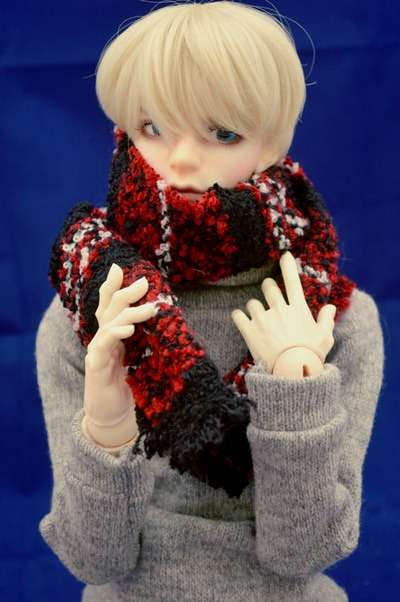 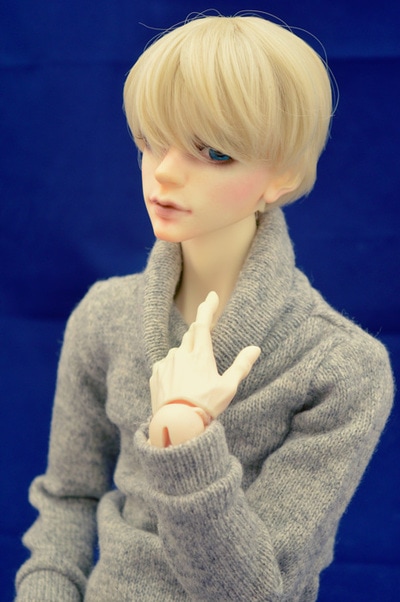 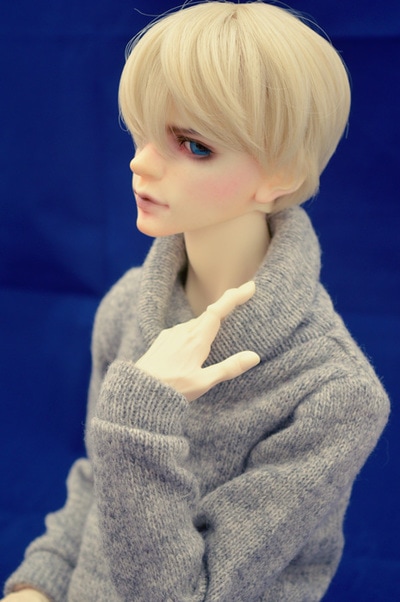 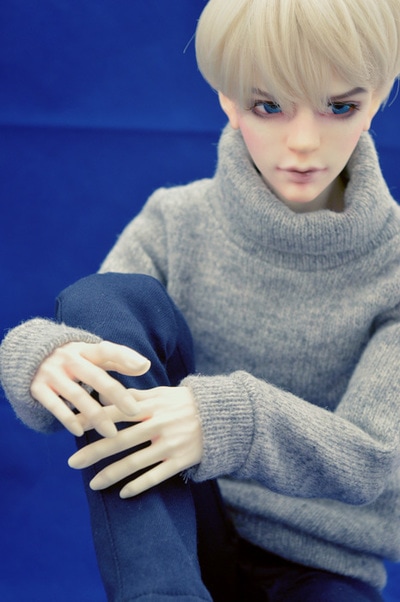 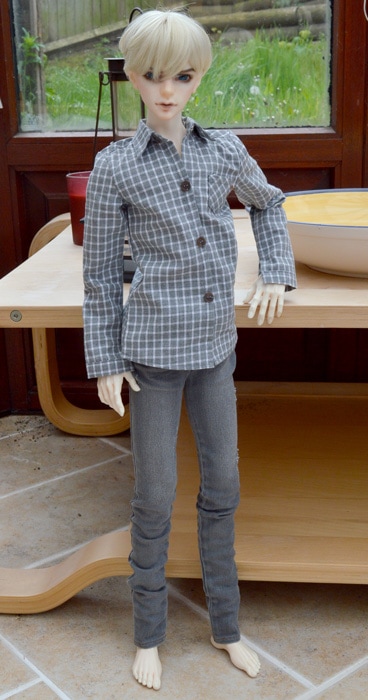 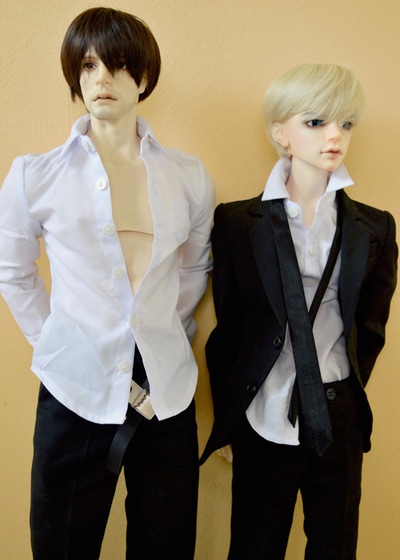 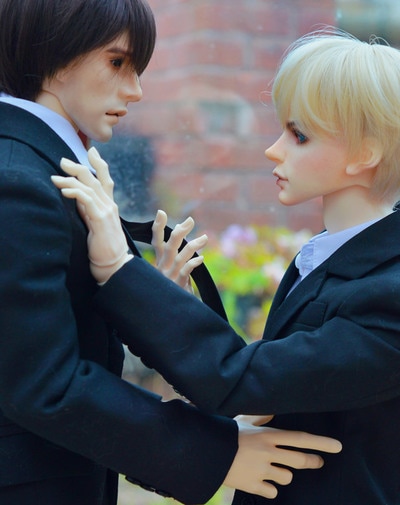 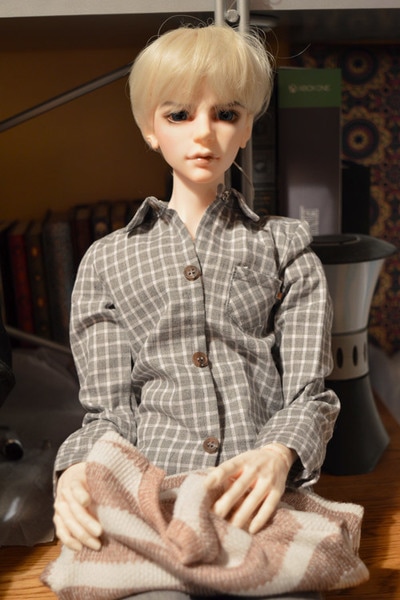 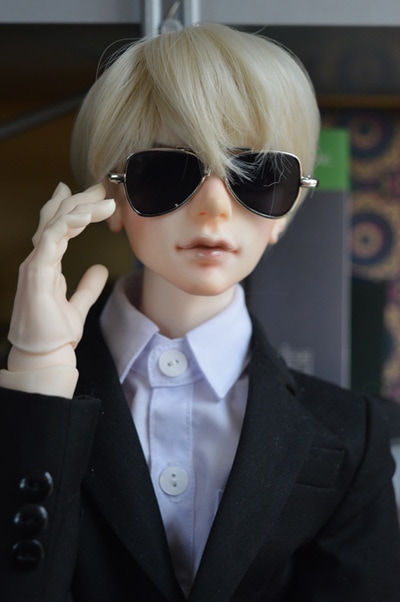 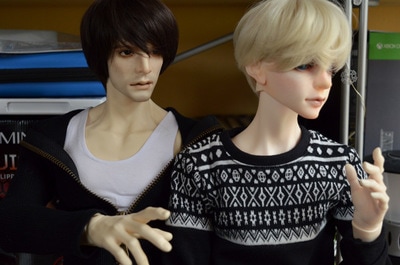